Nick Wallis is a broadcaster and drug law reform advocate who produces the weekly radio show Enpsychedelia on Melbourne’s 3CR.

With a long background in both community and commercial radio, Nick moved from intrigued online psychonaut to an active community member, attending his first EGA in the late 2000’s.

Nick has worked on drug issues with the Eros Association and with Harm Reduction Victoria’s DanceWize program. He ran for parliament twice with the Australian Sex Party and was heavily involved with the development of its early drug policy.

After beginning as a bedroom podcast in 2012, Enpsychedelia became a radio show on 3CR in 2015 where it has been broadcast weekly since. Through Enpsychedelia, Nick has interviewed people working on drug policy reform from around Australia and the world. He has also emceed at a range of events, from EGA events to special campaign events like Support Don’t Punish and festival panels at Rainbow Serpent Festival.

Nick is one of the founders of the Australian Psychedelic Society.

Among other responsibilities, Nick is a father of two young children and loving partner to Kula. 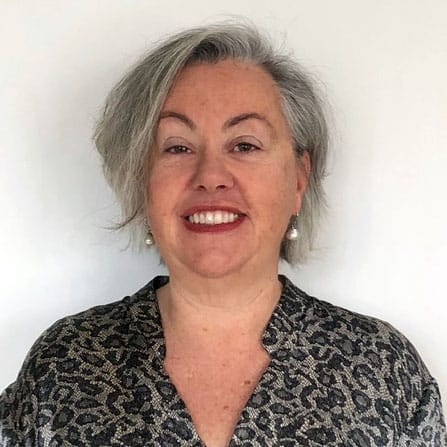 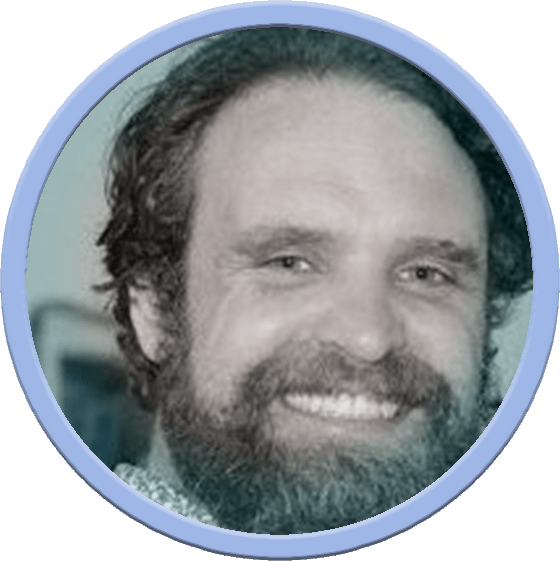 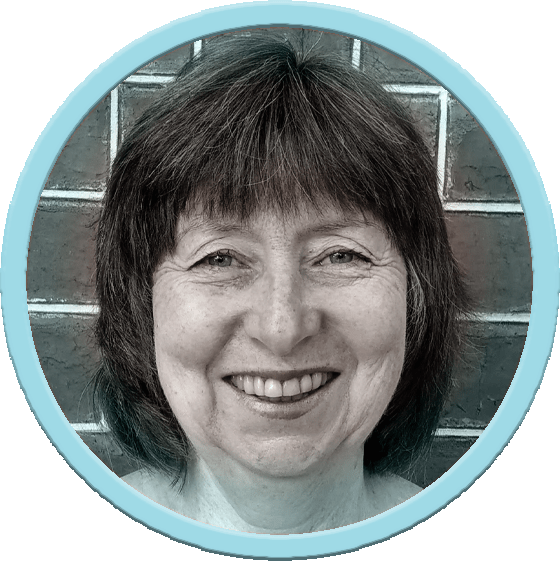 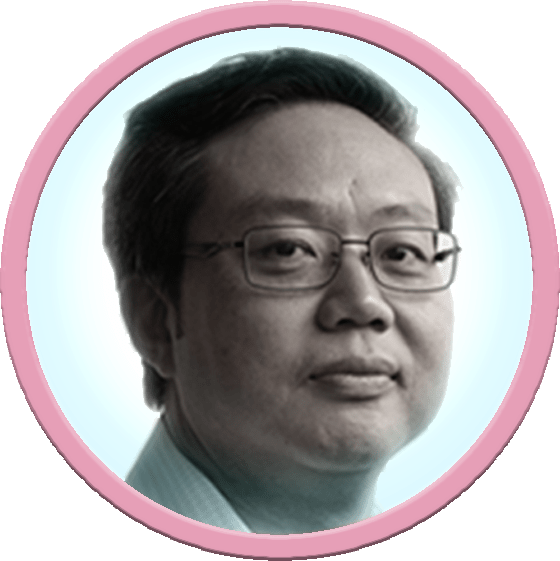 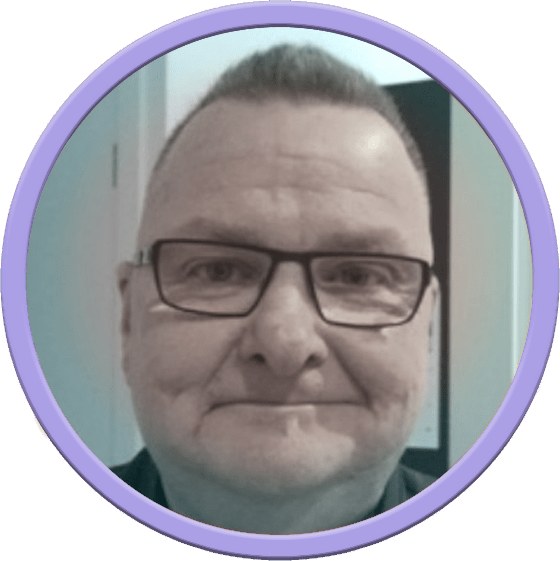 Chairperson, Yarra Drug and Health Forum I have worked in the Youth and Alcohol and…

Chairperson, Yarra Drug and Health Forum I have worked in the Youth and Alcohol and other Drug Sectors for the… 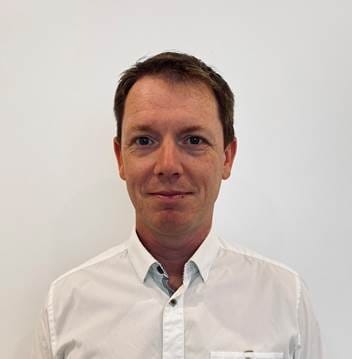 Kris has worked across health and community services for 17 years, both in Australia and…

Kris has worked across health and community services for 17 years, both in Australia and the UK. He has been…