Congratulations to the independent Review Panel led by Professor Margaret Hamilton on the report on the first 18 months of operation of the first Medically Supervised Injecting Room (MSIR) established in Melbourne in North Richmond by the North Richmond Community Health Centre(NRCHC) YDHF was instrumental in advocacy over many years to see the MSIR established to save lives and reduce harms.

Congratulations to NRCHC staff and management on their success in establishing this significant service that has been well utilized, has prevented many overdoses, and is estimated to have saved between 21 and 27 lives. YDHF welcomes the news that the current MSIR trial will continue for a further three years and that a second MSIR is to be established in the City of Melbourne by cohealth.

YDHF commends the Victorian State Government on its commitment to authorizing and supporting evidence based, but often unpopular, harm reduction strategies that recognize the realities of drug use and abuse. YDHF notes the Review has recognized that the MSIR trial has not met expectations of improved public amenity in North Richmond. YDHF welcomes the investments in community amenity that have been announced and will work with local stakeholders to reduce the harms of drug use in the community for residents and traders.

The Forum welcomes Yasmin Karaata to the Executive Committee. https://ydhf.org.au/staff-member/yasmin-karaata/

Open Letter of Thanks Dear all, On behalf of the Executive Committee of the Yarra…

LIVED (AND LIVING) EXPERIENCE OF INJECTING DRUG USE 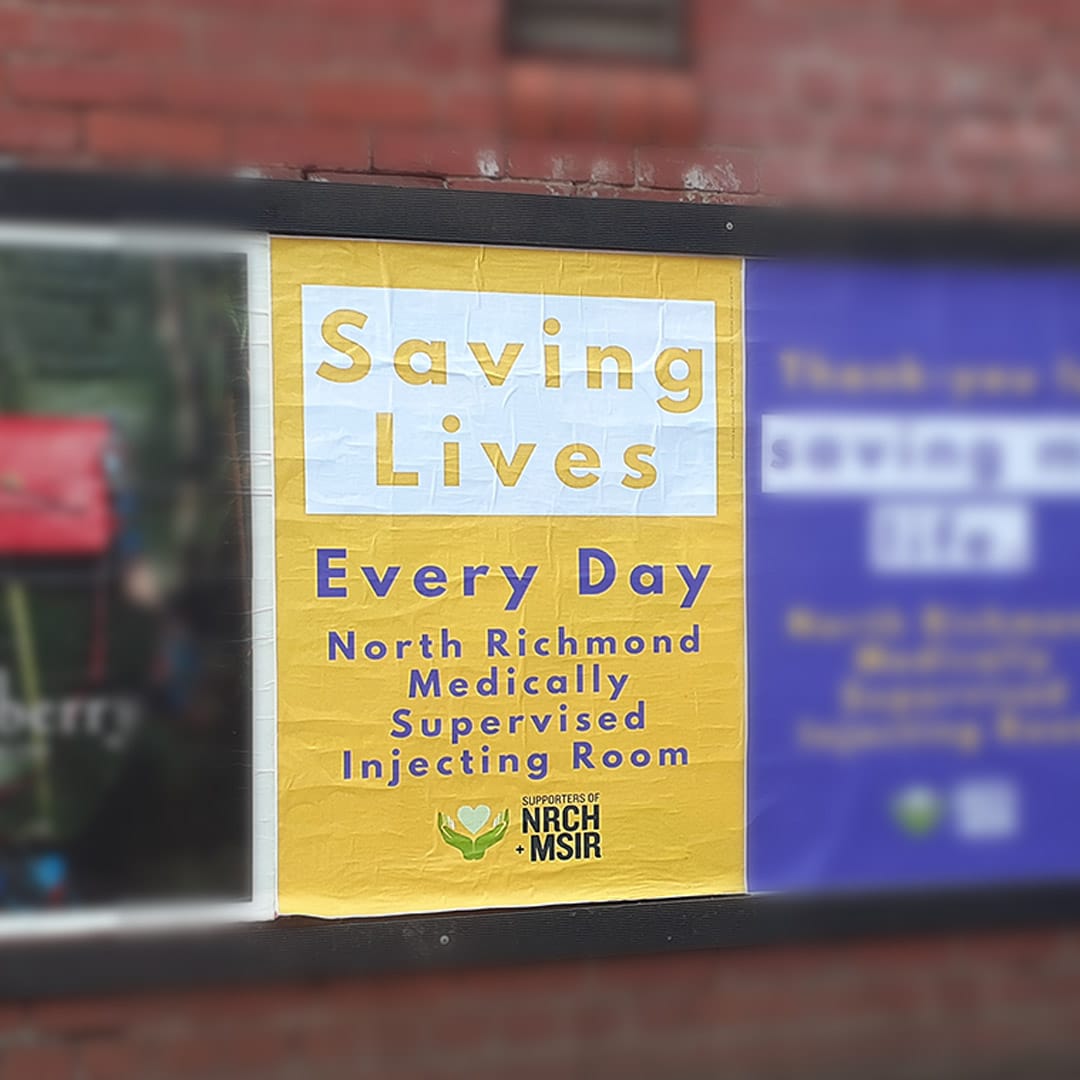 Families want change in drug policy. They are smart, informed and impatient for a health-based

Families want change in drug policy. They are smart, informed and impatient for a health-based response.There is strong support for a reform agenda around d

Drug-related deaths in 2020 are at the highest rate since reporting began in 1997, with

There were 1,842 drug-induced deaths in 2020, equivalent to five deaths a day, report finds